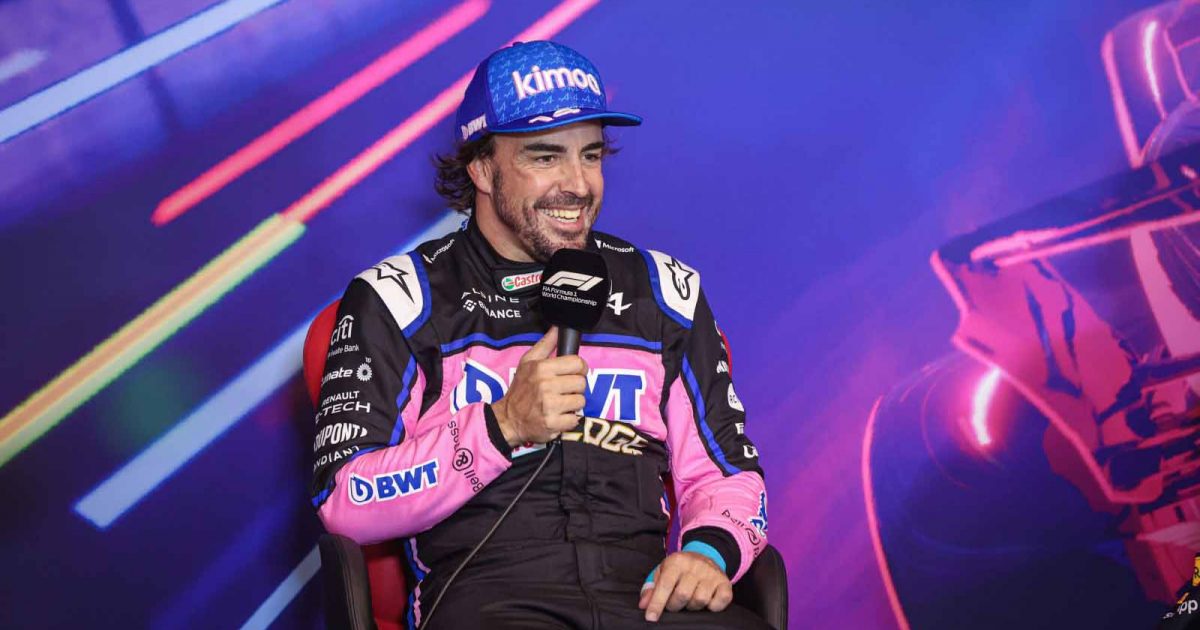 It was a case of sink or swim in a wet qualifying session for the Canadian GP, and there was a bit of both throughout the field…

These were the big winners and losers in our eyes:

With Charles Leclerc starting from the back of the grid and qualifying taking place in wet conditions he thrives in, Verstappen headed into it as the big favourite, and he lived up to his billing.

The Dutchman’s pole position was quite frankly never in doubt – he was fastest in Q1, Q2 and Q3 with nobody anywhere near him in the latter two sessions.

To make matters even better for him, two of the three drivers that have the machinery to challenge him – Charles Leclerc and Sergio Perez – are starting towards the back of the grid and the other one – Carlos Sainz – wasn’t able to join him on the front row.

As a result, Verstappen now has a huge opportunity to truly take charge in the title fight for the first time this season, and it would take a brave man to bet against him doing so.

P1 wasn’t the only spot occupied by the same driver in each qualifying session in Montreal, with Alonso taking P2 in each of them to secure his first front-row start in a decade.

The Spaniard was at his glorious best and arguably the driver of the day, mastering the conditions to go quicker than a number of rivals who had faster cars than him.

If it’s a dry race, he may not have the pace to stay inside the top three, but he has nevertheless given himself an excellent chance of scoring some big points regardless.

If you told Guenther Steiner before this weekend that Haas would be the only team to start the race with two cars inside the top six, he’d have laughed you out of the room or – perhaps more likely knowing him- told you to f*uck off.

Expectations would have been low heading into qualifying with the team’s fairly poor form of late continuing in the practice sessions, but both Kevin Magnussen and Mick Schumacher came alive when it mattered most.

The pair will start in P5 and P6 and will now be looking ahead to AlphaTauri rather than behind to Aston Martin in the standings.

Valtteri Bottas has very much been Alfa Romeo’s leader so far this season, but Zhou was the one to take his team into the top 10 in qualifying in Montreal.

After being within 0.003s of the Finn in Q1, the rookie put in an excellent lap in Q2, one that was well over half a second faster than his team-mates.

In what has been a relatively disappointing start to the year, he needed a personal win, and he got one. Now he just has to do the same in the race.

With Leclerc out of the picture and Checo in the form of his life. the Mexican would have fancied his chances of securing a front-row start at the very least in Canada, but things ended up going horribly wrong for him.

He hadn’t made the best start to the weekend, failing to challenge his team-mate at the top of the order in practice, and that trend continued in qualifying as he was forced to retire after going off.

He looked more like the struggling Checo of 2021 rather than the scintillating one of 2022, and which one shows up on race day could have huge implications for the title fight.

Like Verstappen, Norris was a driver widely backed to do well in the wet conditions, but a power-unit problem stopped him from doing so.

That will be made particularly frustrating by the fact that team-mate Daniel Ricciardo was able to make it to Q3 and wasn’t far away from those ahead of him. Given Norris has generally been the faster of the two on Saturdays and has been good in the wet in the past, he’ll feel that he could have fought for a top-five grid spot if not for such issues.

Now, the Brit will have to produce one of his best drives to score any points at all.

AlphaTauri scored their best result of the season last time out in Baku, but any hopes that that would kickstart their season would have been dampened by what happened in qualifying in Canada.

They were always going to have one car starting from the back of the field with Yuki Tsunoda taking a grid penalty, but they would have been hoping to have the other one inside the top-10 on the grid. Instead, Pierre Gasly will be lining up near his team-mate after being knocked out in Q1.

The teams around them in the standings all made it into Q3 too, so it’s difficult to see this weekend being a particularly good one for the Frenchman and co.

There was a fair bit of optimism in the Aston garage after Sebastian Vettel finished inside the top four in the two final practice sessions, but such optimism was all but gone by the time qualifying had come and gone.

In a car that the German felt was completely different to the one he’d driven in FP3 – and not in a good way – he couldn’t even make it out of Q1, and neither could the other Aston Martin of Lance Stroll.

With their closest rivals in the championship, Haas, getting both cars into the top six, things couldn’t have gone much worse for the British team in qualifying.

Football on TV this week: Matches to watch & live stream in UK today, tomorrow & this weekend GOAL brings you all the matches that are bein…